Save This Old House: Colonial Revival with an Added Cottage 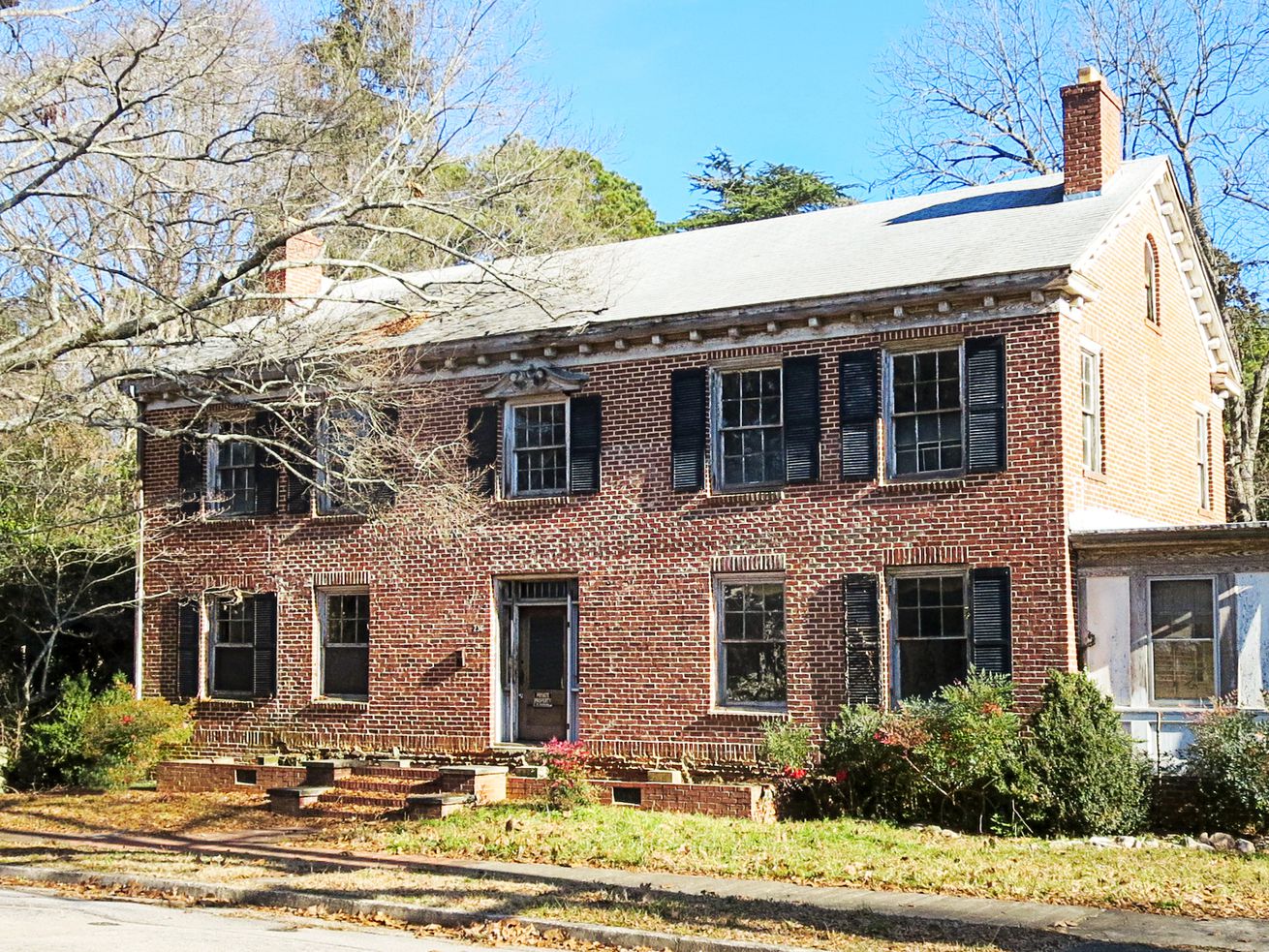 See this classic with good bones,­ and a cottage!

Originally built in the Greek Revival style in the 1840s, and attributed to noted local carpenter Jacob Holt, this spacious house was remodeled as a Colonial Revival in the 1920s, when it gained its fine brick cladding and a front porch, now long gone.

At that time it became home to Eugene Allen, the prominent owner of a building supply company, and his wife, Florence.

It eventually passed to the Allens’ socially active, civic-minded daughter, Louise, who lived there until 2006, when the house was sold.

Shown: The symmetrical facade of the 2,992-square-foot house is in keeping with both the Greek Revival and Colonial Revival styles. The brick front and dentiled cornice were added in the early 20th century. 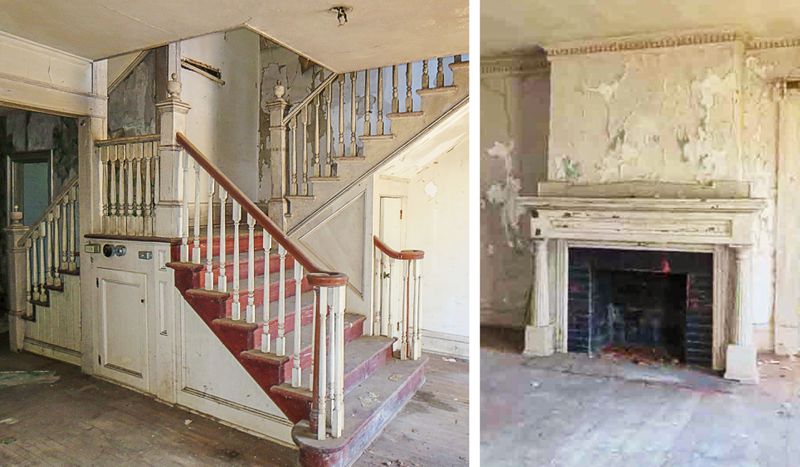 Courtesy Preservation NCThe four-bedroom, three-bath house retains original 19th-century features inside, including Greek Revival–style fireplace mantels and dog-ear casings. The graceful double staircase and a sunroom remain, as do the exterior brickwork and dentiled cornice, all added in the early 20th century.

As a bonus, the house also comes with a charming Craftsman-style cottage that dates to the 1930s and might last have been updated in the 1950s.

The houses sit on an acre and a half in the town’s picturesque historic district. An hour’s drive from Raleigh, and known as a welcoming small town, Warrenton has become a popular weekend getaway.

Shown above, right: One of five fireplaces in the house, with its original Greek Revival mantel. 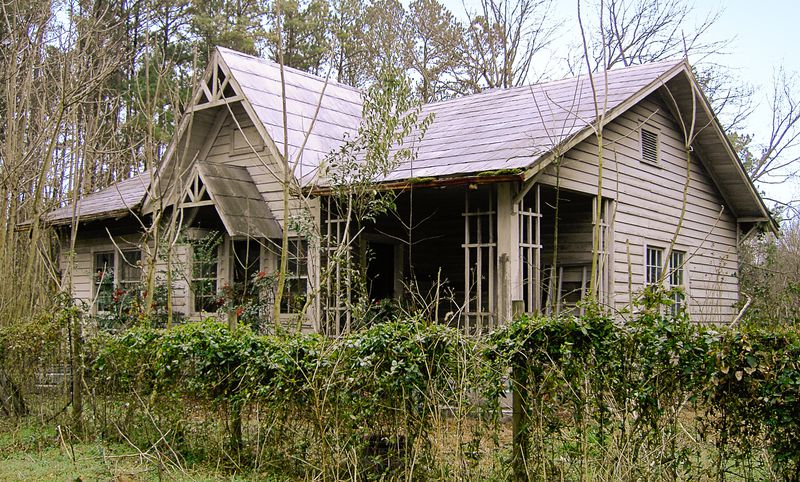 Courtesy Preservation NCWhile the main house is structurally sound, it requires a total rehab, including all new mechanical systems, a modern kitchen, and bathrooms. The front porch could be reconstructed from historical photos. Inside, the front rooms’ plaster walls and wood floors are in fair condition, but the back of the house shows signs of water damage. Restoration covenants do apply, and state tax credits are available.

Shown above: The property’s 1930s Craftsman-style cottage is laid out with two rooms and one bath in about 1,200 square feet. Once updated, it could make a fine home office, guest house, or in-law apartment. 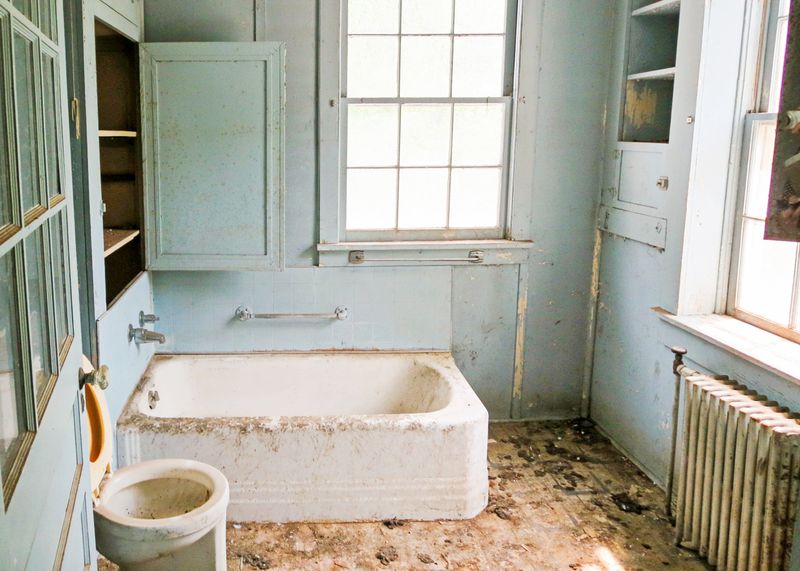 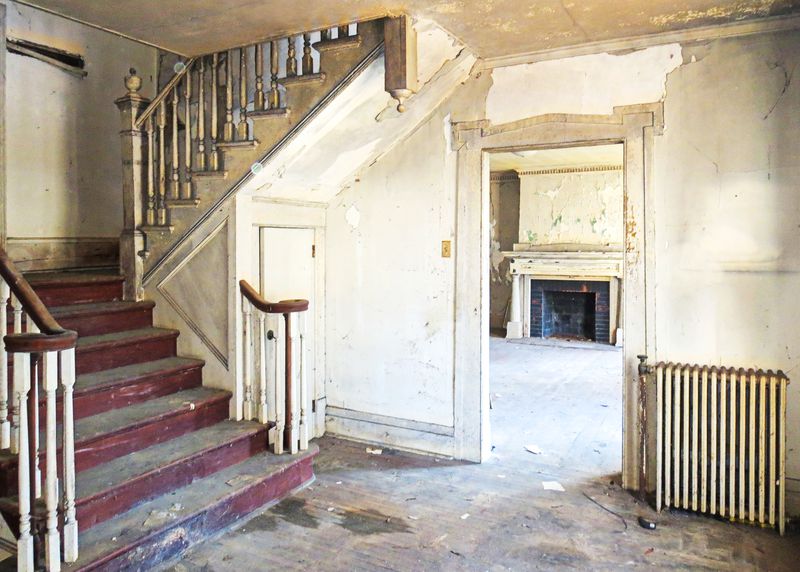 Courtesy Preservation NCThis entry staircase rises from the front foyer, where one of the parlors can be glimpsed. 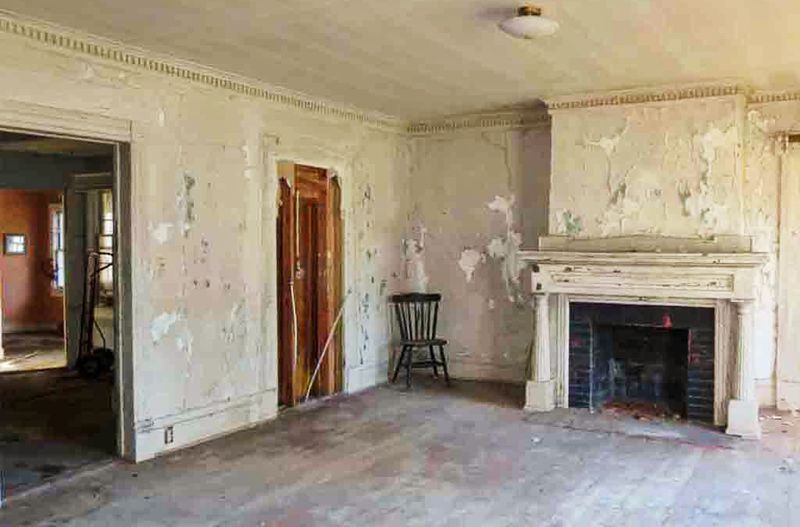 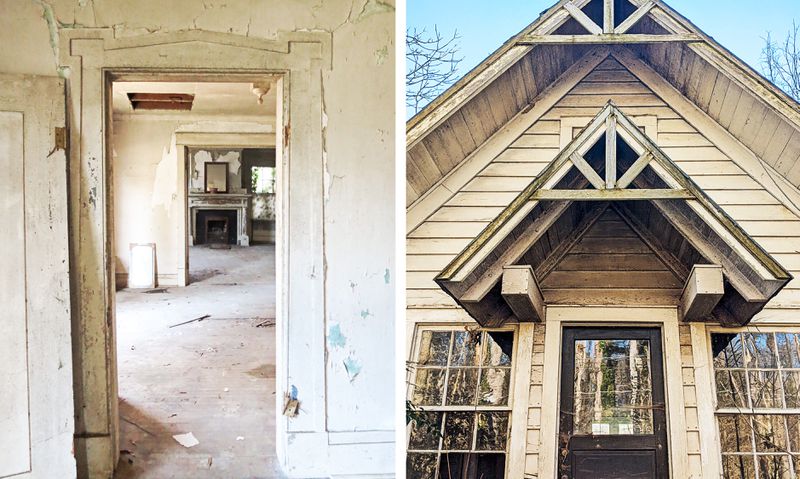 Right: Wavy glass in the cottage’s windows is likely original.

The lot on which this house sits is the site of an even earlier 19th-century home erected by builder Thomas Bragg for his family’s use. Three of Bragg’s children rose to national prominence, among them Braxton Bragg, a Confederate army general during the Civil War. After the war, the Bragg house was owned by Harry Plummer, a notable Black attorney, who for many years rented it to a former slave and respected community member, Albert Burgess, and his wife, Annie. Local historians report that the original Bragg family home was moved two lots to the south in the latter half of the 19th century. This remaining 1840s brick-clad structure was a later front addition to the Bragg house, made after the family had moved on.

Did you miss our previous article…
https://www.ociaopenhouse.org/?p=2998

All About Plunge Pools

Before & After: Inside a 1925 Craftsman Remodel

Choosing the Right Type of Roofing